Island of Nosy Be: More than 70% growth of tourists for the season 2018 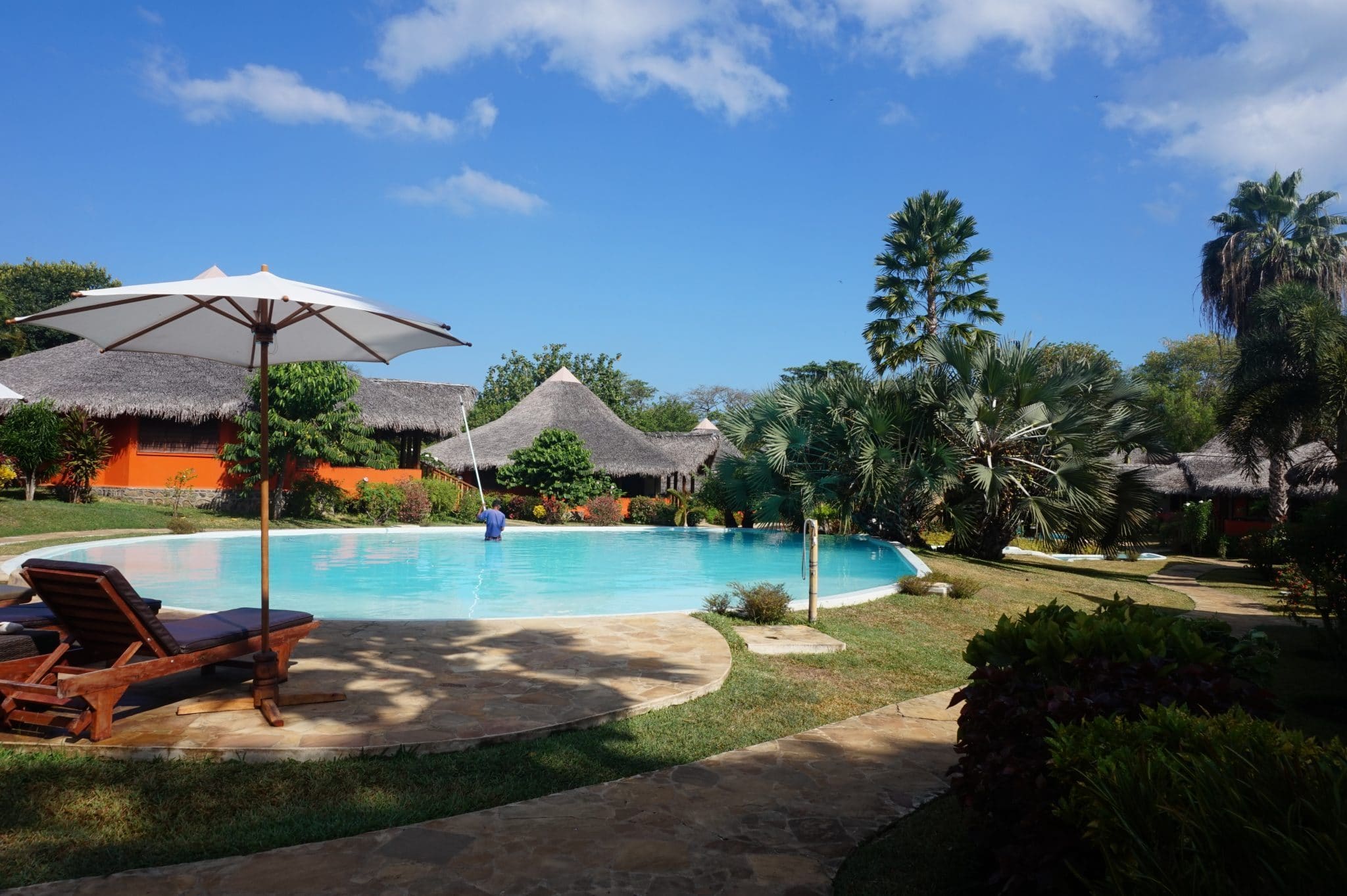 Island of Nosy Be: More than 70% growth of tourists for the season 2018

For this tourism season 2018, a 70% increase in the number of visitors of the Island of perfume was observed according to Henintsoa Ravelonarivo, executive director of the Nosy Be Tourism Office. In August 2018, the hotel filling rate on the island reached 95%, a truly exceptional situation for Madagascar tourism and for local operators. It is the result of the joint effort of all the actors of the sector.

Different factors behind this rise

This growth in tourist visits to the island of Nosy Be is result much from the attendance of domestic tourists as from the arrival of foreign tourists. Several reasons explain this growth which gives hope to tour operator Madagascar as this this bring the evolution of the sector. In the first place, there is the policy of opening of the sky of Madagascar. Direct service to Nosy Be airport by new airlines such as Ethiopian Airlines is a new opportunity for the island. Since July 2018 also, a direct line Warsaw – Nosy Be operated by the airline company Blue Panorama Airlines has also come to add to the airlines that serve this part of Madagascar. A weekly flight of the company land on the airport of Fascene every Thursday until January 2019.

Tourism professionals in Nosy Be, restaurants, hotels and travel agency Madagascar also contributed to this growth, particularly through their communications. Apart from the presentation of the island in various tourism fairs around the world, including a presence at the International Tourism Fair (ITM), the island of Nosy Be will this year be the location of a reality TV of the same type than Koh-Lanta of the French channel TF1. Indeed, the Nosy Be Tourist Board partnered with Eccho Line, a production company in Romania to be the place of helding of the reality TV show entitled “Nomad“. By the way, a little over 150 people are on the island for filming.

Nationals are also attracted by Nosy Be and the number of Malagasy from the mainland who are staying there are also more numerous. The 5th edition of the Somaroho Festival organized with singer Wawa, held on Ylang-ylang Island from August 2nd to 5th, is a great event that attracts Malagasy people from all over the island. Apart from that, cruise ships like those of the company Costa, Aida Aura… continue to be loyal to Nosy Be and enhance the attendance of tourists to this flagship place of tourism Madagascar.