Johannesburg – Nosy Be flight : Each Sundays since March 20 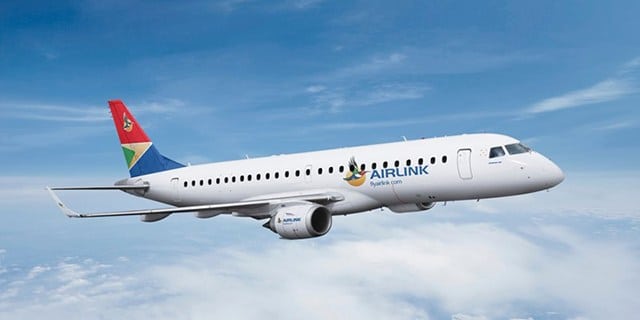 Johannesburg – Nosy Be flight : Each Sundays since March 20

The island of Nosy Be located in the North of Madagascar is a destination which attracts every year a large number of tourists who make a trip Madagascar. For this years, the month of March will be very important for the island of perfume because the company Airlink decided to reintroduce the flight Johannesburg (South Africa) and Nosy Be (Madagascar) from Sunday, March 20. Note that the flight is scheduled every Sunday, it will leave Johannesburg at 09h30 a.m. (South African time) and arrived in Nosy Be airport at 2h00 p.m. (Madagascar time) while the departure from Nosy is expected 45 minutes after the landing. A technical stop at Beira is scheduled due to the flight duration, but passengers cannot get off the plane during the stopover.

With the arrival of this new line, tour operator Madagascar hope that the number of tourists from South Africa who will make a travel Madagascar in this part of the big island will increase. According to the Minister of Tourism Ulrich Andriantina, the comeback of the company South Africa Airlink will contribute to the achievement of the objective of the Ministry of Tourism to attract over one million tourists in Madagascar in 2020. For this year, we expect the arrival of other new airlines that will connect Madagascar to the world.