Protected areas: An annual budget for its conservation 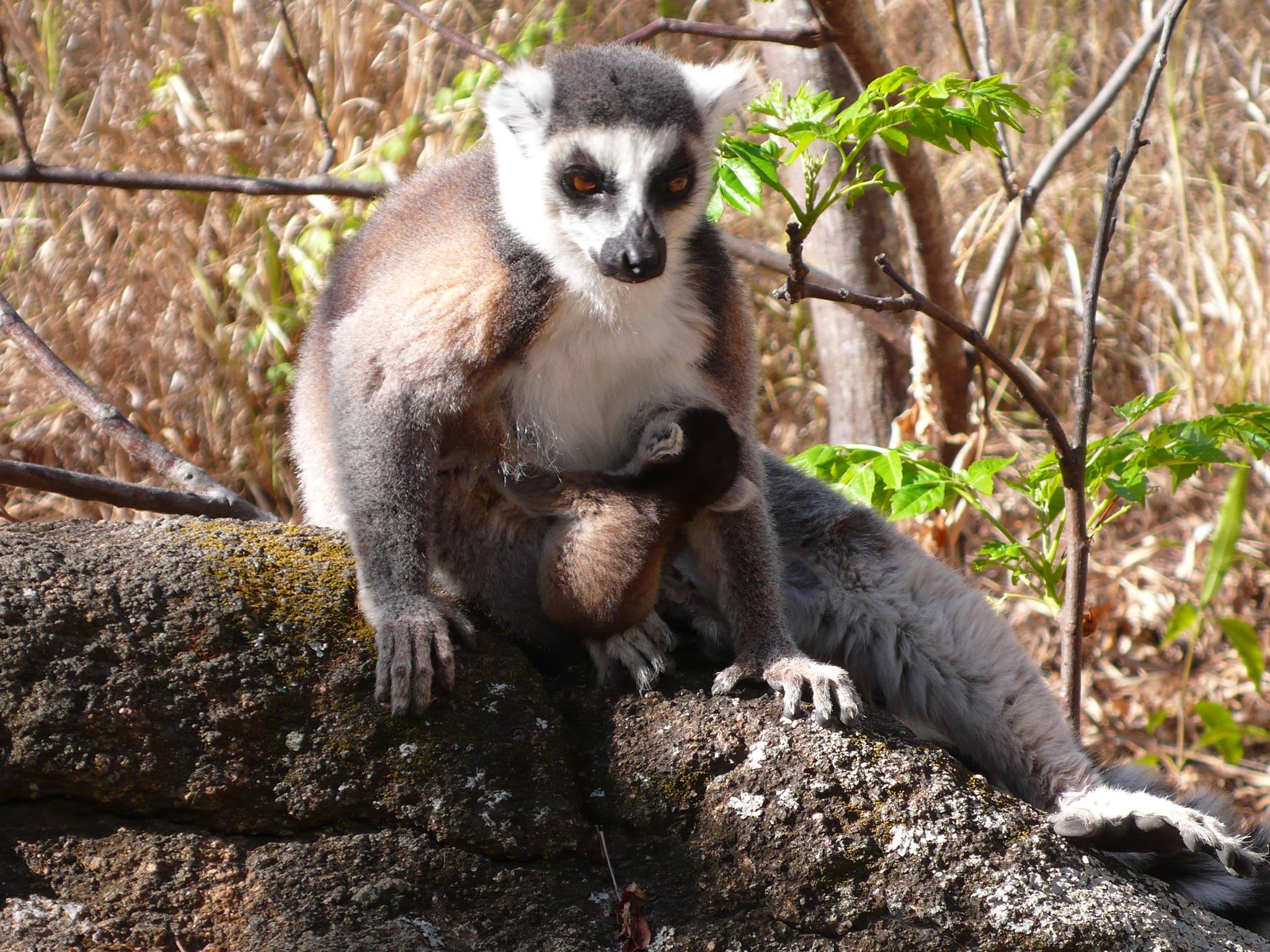 Protected areas: An annual budget for its conservation

In recent years, Madagascar rely more and more on ecotourism with its rich biodiversity. Indeed, the flora and fauna play an important role in both the economy and the environmental sector including the promotion of tourism and all travel Madagascar. Indeed, Madagascar currently has about 47 protected areas covering a total surface of about 2 million hectares which are divided into four categories according to their specificity: park land, sea park, nature reserve and special reserve. These areas were originally governed by the ANGAP (National Association for the Management of Protected Areas), which recently has become Madagascar National Park. But since 2005, as part of the effort to increase protected areas of Madagascar, the Malagasy State, Conservation International and WWF have formed an organization called Non-governmental Foundation for Protected Areas and Biodiversity of Madagascar (FAPBM) to take care of the sustainable financing of protected areas.

This NGO is funded by the contribution of international donors and individual donations. And now, the working capital of FAPBM is estimated at 22 million dollars. The Masoala National Park and Mahavavy-Kinkony were the first beneficiaries of this fund. In addition, the organization is also powered by the sinking fund which will be gradually allocated to selected protected areas. Thus in 2007, parks of Andringitra, Ankarafantsika, Kirindy Mite, Marojejy and Tsimanampetsotsa have been funded. Funding from the sinking funds of the German debt of 2007-2020 amounting € 425,000 per year are also included. Note that for this year, lending of the FAPBM is around $ 300,000.